n headquarters thanks to a new, financed package from Mitsubishi Electric.

The head office was running a 15-year-old air handling unit (AHU) with a Gas fired LTHW coil and a DX chiller coil ducted air system. But the parts were obsolete and failing, and there was poor temperature control in the building.

Business Support Assistant Fiona Jenks says: You couldnt regulate the old system. It was a nightmare, as it was usually too cold or too hot. We really struggled for quite a few years, and some of the parts were obsolete, so we felt that it was time to make the change.

The company took advantage of MELFinance to avoid burdening their cash flow with the up-front cost of the project.

We felt the finance terms were good, says Jenks. When we compared the terms to a loan, it didnt beat the quote we had from MELFinance.

Shane Suter, Corporate Operations & MELFinance Manager for Mitsubishi Electric says the offering is a better way for many companies to pay for new projects. MELFinance has been running since January 2014 and Software Europe was the first £100k plus project we have done. We have given customers more choice and offered different ways of funding their projects.

The main driver for Software Europe was the need to have a newer system that would reduce running costs and provide significant energy savings over a period of time, whilst being better for the environment: In fact, they are now saving over £12,000 in costs per year which far outweighs the interest payable, adds Suter.

For a company at the forefront of cutting edge business software solutions, an upgrade was essential. A £107,000 installation was therefore completed which included three Mitsubishi Electric City Multi R2 VRF heat recovery systems plus a new electrics package and water heater in the toilet areas of the building.

With increasing numbers of employees in a building comprised of both open plan and cellular offices, the company needed a solution that would reduce costs and deliver a far more energy efficient solution together with improved controllability.

Installer Lynx AC got to work on the removal of the old gas-powered system and replaced it with the three City Multi R2 heat recovery units, totalling 95kW of new air conditioning. The installation also included AG150 centralised controllers to allow for greater occupant control over room temperature.

The City Multi R2 series has the ability to provide heating and cooling at the same time. Using R410A refrigerant it delivers greater efficiency with its higher specific heat capacity when compared to R407c or R22. This higher energy carrying capacity also allows for smaller pipe sizes, longer pipe runs and reduces the volume of refrigerant within a system  A major factor when complying with EN378.

Software Europe is now achieving a high COP and SEER of between four and six, which means for every kilowatt of energy they put in they are getting four to six kilowatts of useful energy back out of the system.

With the system up and running since the start of July, Jenks says employees are already feeling the benefits: The temperature is a lot more consistent, she says. The position of our building means we dont get sun on one side of it during the afternoon, so controllers in each office means people can set their own conditions.

Financially, the new system has also quickly proved itself. Software Europe was spending in the region of £1,000 per month on gas, and approximately £300 a month on electric to run the fans and chiller plant. Factoring in their finance repayments for the system, their savings per annum amount to £12,290.00.

We knew we would be saving a lot of money, adds Jenks. The gas bill has gone because we now have no gas coming into the building. The cost of running the previous system was very expensive on the electricity as well so thats going to reduce significantly. It will pay for itself really. Plus you cant put a price on happy employees either!.

The new system also boosts the companys green credentials, explains Jenks. It helps our own environmental policy which always features when we complete tenders for new business. People like to know youre green and looking after the environment, which we always look to improve upon where we can. 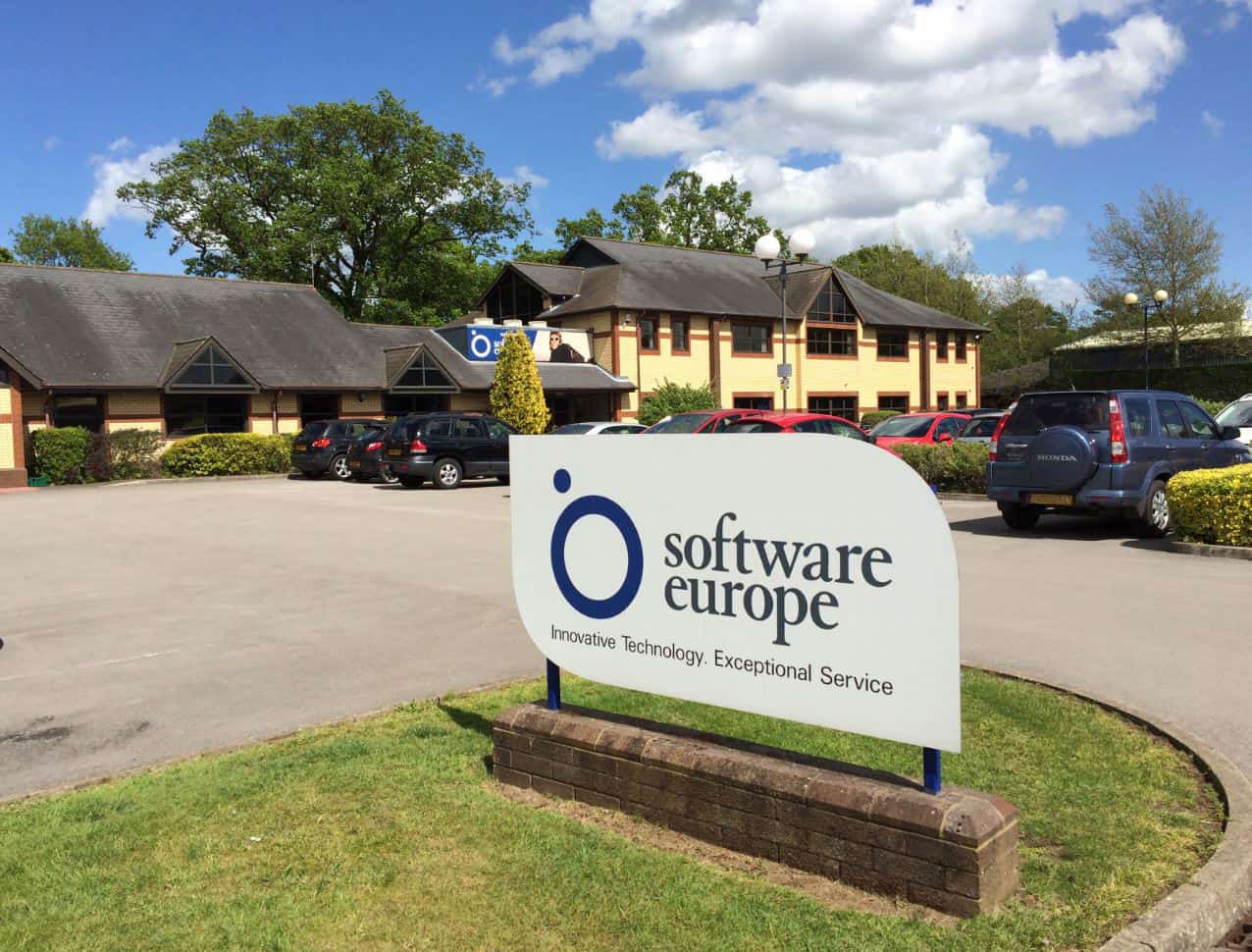