Keystone Communications is a full-service Business to Business (B2B) PR and marketing consultancy that specialises in the building services and electrical sectors.

SPECIALIST KNOWLEDGE
Unlike many PR consultancies we do not believe in a ‘one size fits all’ approach. We therefore only offer our services to companies who operate in the building services and electrical sectors. We know our markets and we also know the people who work within them.

25 YEARS INDUSTRY EXPERIENCE
Keystone Communications is built upon a solid foundation of industry knowledge through the experience of the Managing Director, Tracey Rushton-Thorpe and the Account Director, Michael Crane who have worked for over 25 years in these sectors as editors of some of the leading trade publications. 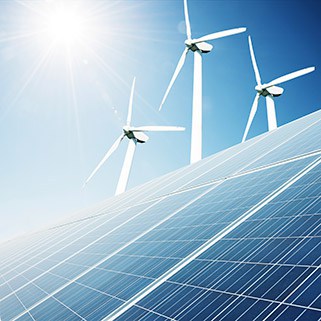 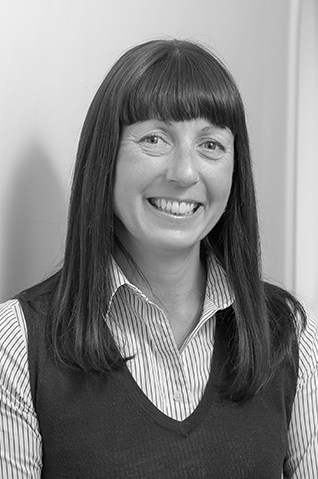 Tracey was the editor of both Building Services and Environmental Engineer (BSEE) and Electrical Wholesaler for 14 years before joining Keystone Communications in April 2014. Tracey’s extensive knowledge in both the electrical and building services industries is invaluable to the team as is her journalistic experience and media contacts which ensure regular coverage in the key titles for all of Keystone’s clients. Tracey also has a degree in marketing which gives her a good understanding of the full marketing mix and is an Affiliate Member of CIBSE. 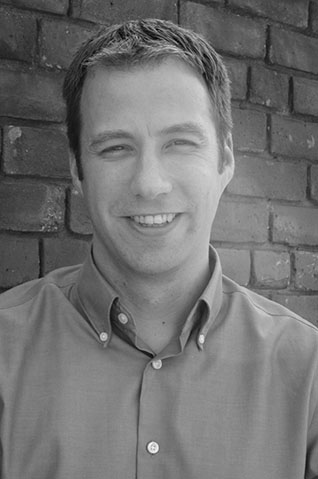 Michael worked as a trade journalist for well over a decade and was Group Editor at Electrical Contracting News (ECN) for six years before joining Keystone Communications in 2016. During his time with ECN Michael was also responsible for sister publication Network Communications News (NCN) and oversaw the launch of the leading data centre title – Data Centre News (DCN). With an in-depth understanding of the electrical sector, Michael has extensive experience of writing and editing articles and knows how to engage the reader. 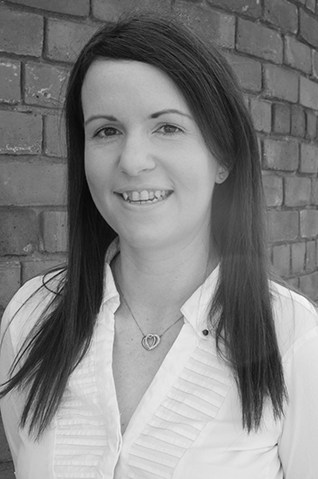 After studying journalism and media, Leandra worked as a freelance journalist for three years covering a range of sectors before embarking on a Press Officer role with Formula One Management Ltd. During this five year period, Leandra was responsible for sourcing unique content for their online magazine The Insider and later became the Deputy Editor for the publication. Her ability to work to strict deadlines in a high-pressured and ever-changing environment was a key part of her role and this, together with her journalistic skills, make her an integral part of the Keystone Communications team. 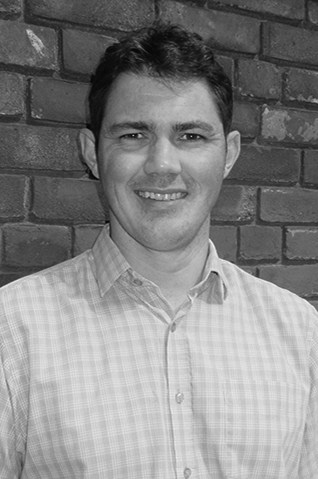 Russell has worked on various trade publications since taking an NCTJ course in Magazine Journalism at Harlow College. He initially worked as a freelancer on titles such as Parking News and Trading Standards Today, before joining Electrical Contracting News (ECN) and Network Communications News (NCN) as Assistant Editor. Russell later became Editor of Data Centre News (DCN) shortly after its launch in 2012, and then Editor of ECN in 2016. His time as a journalist means he knows how to write a great story and pitch it to the right audience and his extensive knowledge of the electrical industry is invaluable. 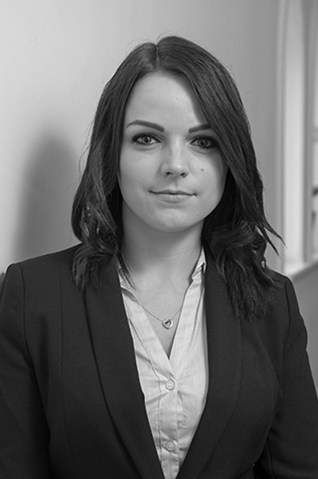 Having graduated with a degree in journalism, Monika has a wide range of creative writing and journalistic skills as well as an insider’s knowledge of local radio which she gained while working for an independent commercial radio station This, together with her knowledge of the publishing industry, makes her a strong asset to the team. Monika also has a strong background in event management which she gained whilst working for an independent local charity where she was responsible for organising and managing a series of events. 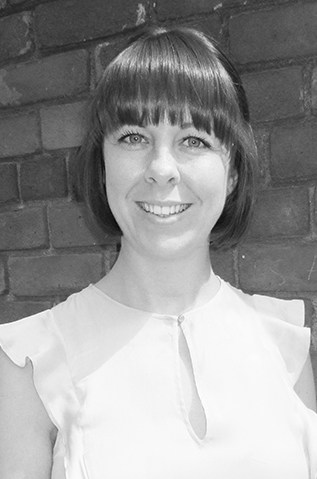 Hayley joined the team from Terrington Media where she worked across several B2B titles managing a busy publishing schedule and readership database. Hayley’s exceptional organisational skills and her knowledge of social media and email marketing campaigns make her an asset to our client management team. Hayley also brings event marketing experience to the team which she gained in a previous role where she was responsible for overseeing the marketing campaign for a newly launched exhibition. 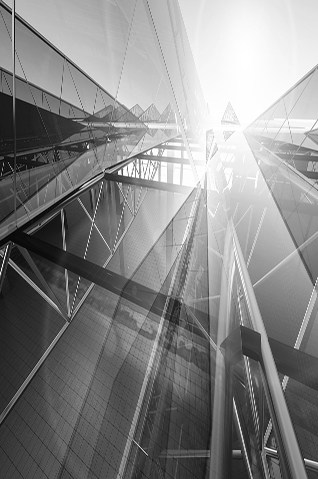 Keystone Communications has a creative design team which is responsible for bringing all our campaigns to life.  They have worked on all types of creative projects for both traditional and digital marketing campaigns, ensuring that our clients always stand out from the rest. 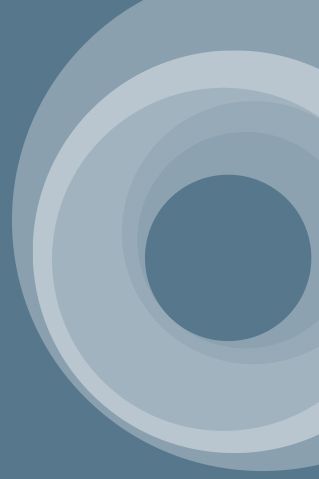 We are currently recruiting for an Account Executive to join our two year training programme and embark on a career in PR. If you would like to join our expanding team of PR and marketing specialists, then send your CV to contact@keystonecomms.co.uk. No agencies.