At the end of July, 2015 Graham Wright of Daikin took up the role of FETA President for the next twelve months. He believes the Federation plays a very important part in the building services sector, which is faced with a raft of new and challenging legislation and targets.

“FETA brings together several different areas connected to building services – from heating and ventilating to refrigeration, ductwork, flues and controls. It can therefore be a voice on the key issues affecting this broad sector,” said Mr Wright.

He also highlighted the fact that the industry must deal with a raft of legislation coming from Europe, including F Gas and the Energy Related Products Directive (ErP).

“FETA can work within European groups to help UK companies understand what legislation is coming our way. It can also put forward the UK view to Europe on these issues as they develop,” adds Mr Wright.

In recent years, the building services sector has faced some uncertainty over legislation, especially with regards to Part L building . regulations. The Government has recently reduced removed support for solar and wind incentive schemes and so there is reluctance concern among thefrom industry as to the long term future of similar schemes for the sector as a whole to regard them as a reliable support for business. The new FETA President hopes that the Federation can work to raise awareness of this with government departments and take an active role in ensuring their future.

“I would also like to ensure that FETA makes people aware of the work that its groups are doing. Experts from the different bodies that make up FETA are hard at work producing guidance and advice for their sectors. This demonstrates great teamwork and is one of the benefits of membership of an industry association,” adds Mr Wright.

Chief Executive of FETA, Russell Beattie says: “We are delighted that someone with Graham’s experience and expertise is taking up the role of President. We look forward to supporting him and all our groups to ensure their members are ahead of the game when it comes to legislation and technical developments.”

Graham Wright is a mechanical engineer with thirty years’ experience in the air conditioning industry. In his current role as Legislation Specialist for Daikin UK, he reviews existing and pending EU and UK legislation for the heating and air conditioning sectors. He has been very active with FETA for a number of years and sits on a number of technical committees across the member groups. 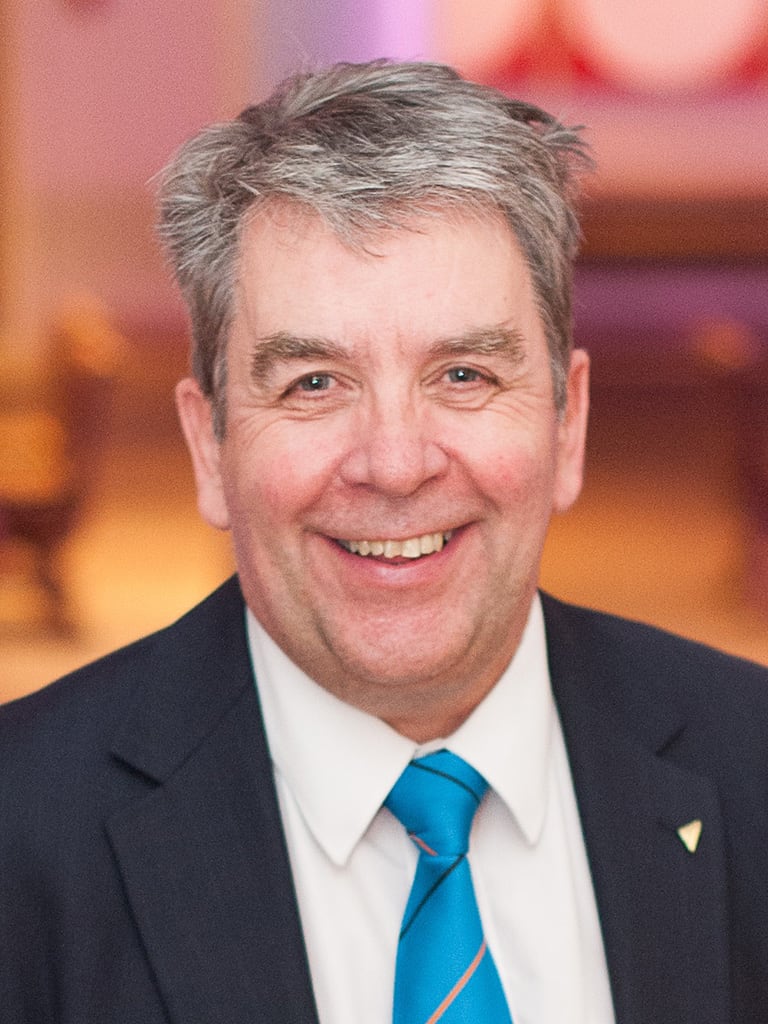