ADCAS – the Association of Ductwork Contractors and Allied Services – recently celebrated its 20th Anniversary in style with a dinner cruise along the Thames.

Guests on the night enjoyed a three course meal on board the luxurious Bateaux Harmony vessel while taking in views of some of London’s most iconic landmarks. ADCAS members, associates and invited guests also enjoyed a drinks reception with live music during the three-hour excursion.

Malcolm Moss, the current President, delivered a speech thanking both past and present members for their valuable contributions throughout the 20-year existence of the association, commenting: “ADCAS was formed by the ductwork industry for the ductwork industry. Trade associations can only develop and grow with the participation and support of the members and I would like to take this opportunity to thank the Executive and the Associates Committee Members who have supported the association over many years.”

Mr Moss went on to highlight the notable achievements and key milestones that have helped elevate the ductwork industry within the UK construction sector.

Among the former presidents of ADCAS and many other distinguished guests was BESA President Mr Malcolm Thomson. Following the signing of the Partners in Ductwork Excellence Agreement, where both ADCAS and BESA agreed to cooperate on key industry matters, the two groups have regularly come together to work on standard development, vocational education and competence accreditation. The associations will continue to work closely with one another in order to truly represent the industry as a whole and further vital causes.

Also in attendance was Ms Julia Evans, CEO of BSRIA, and Mr Eli Howard, Technical Director from the Sheet Metal and Air Conditioning Contractors’ National Association (SMACNA) in the USA, who kindly offered some unique insight into the American ductwork industry at a meeting held earlier in the day. Following dinner, Mr Michael Ohly of Hotchkiss Group, the very first president of ADCAS and a guest of honour at the event, made a short speech recalling his earliest memories as a founding member.

ADCAS remains committed to the advancement of the ductwork industry and is actively engaged with Build UK, a number of other industry bodies and the government on initiatives relating to Apprenticeships, the elimination of retentions and pre-qualification questionnaires (PPQs). 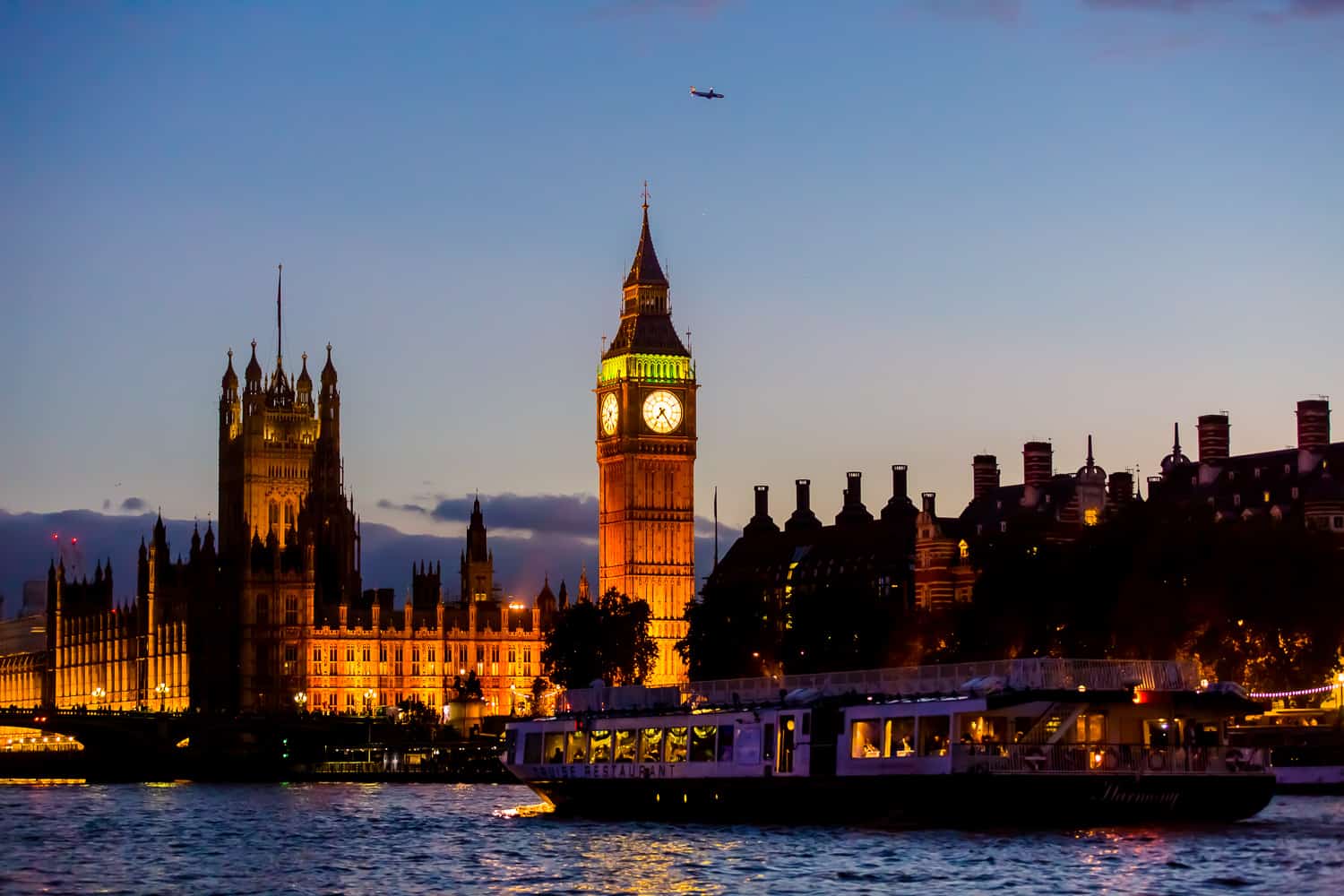