Jon Belfield has been appointed the new President of the Building Controls Industry Association (BCIA). He steps up from his position of Vice President and takes over the role from former President, Malcolm Anson.

Jon is Managing Director of InTandem Systems Ltd, a controls installation specialist which work on a variety of building controls projects in both private and public sectors. InTandem were proud winners of the Independent Systems Installer of the Year at the prestigious BCIA Awards in 2016.

With extensive experience in the building controls sector, Jon is a fellow of CIBSE (FCIBSE) and a Chartered Engineer.

In his new role, Jon will focus on the importance of continuous professional development and encouraging the next generation to join the building controls sector – as per the Year of Engineering initiative.

The 2018 Year of Engineering government campaign aims to inspire the next generation of engineers while bridging the skills gap in the industry.

The BCIA’s new President, Jon Belfield says: “I am honoured to be elected as the BCIA President. I am keen to share and promote my vision for the benefit of members and the wider public alike. By working in close partnership with the Year of Engineering, we can reshape the future of the building controls industry and bring more young talent into our sector.

“I would like to sincerely thank Malcolm Anson for his dedication, success and outstanding work over the past three years. I will continue to strengthen and steer the Association going forwards.” 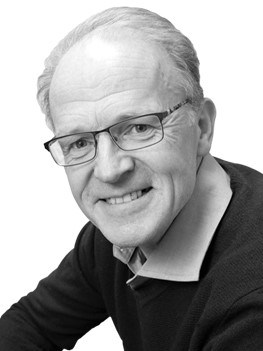