The Federation of Environmental Trade Associations (FETA) has announced two changes in its senior officer roles.

Nick Howlett has stepped down as FETA Chairman, and is replaced by Mark Woods, currently President of the British Refrigeration Association (BRA). Nick remains as HEVAC President, and he will be closely involved in the review and update of the Building Regulations, which is underway.

Mark is the owner/operator of contractor and industry consultancy RefMech Limited, and was previously Managing Director of Space Engineering Services for a number of years. Having started his career in 1986 as an apprentice at Carter Refrigeration, Mark has held several technical and leadership roles in his 33 years in the industry, which include being a member of the EURIS panel representing industry during the Brexit process, and also being a panel member for the new T Level qualification in Refrigeration, which is due for launch in 2021.

The BRA has also elected Mark Hughes as Vice President. Mark works for Chemours, where his role is Business Development Manager for Opteon™ Refrigerants and he is a well known figure in the industry. Mark is also Vice Chairman of the BRA Equipment and Components section, and, like many FETA members, represents the BRA on a BSI standards committee. 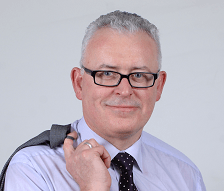 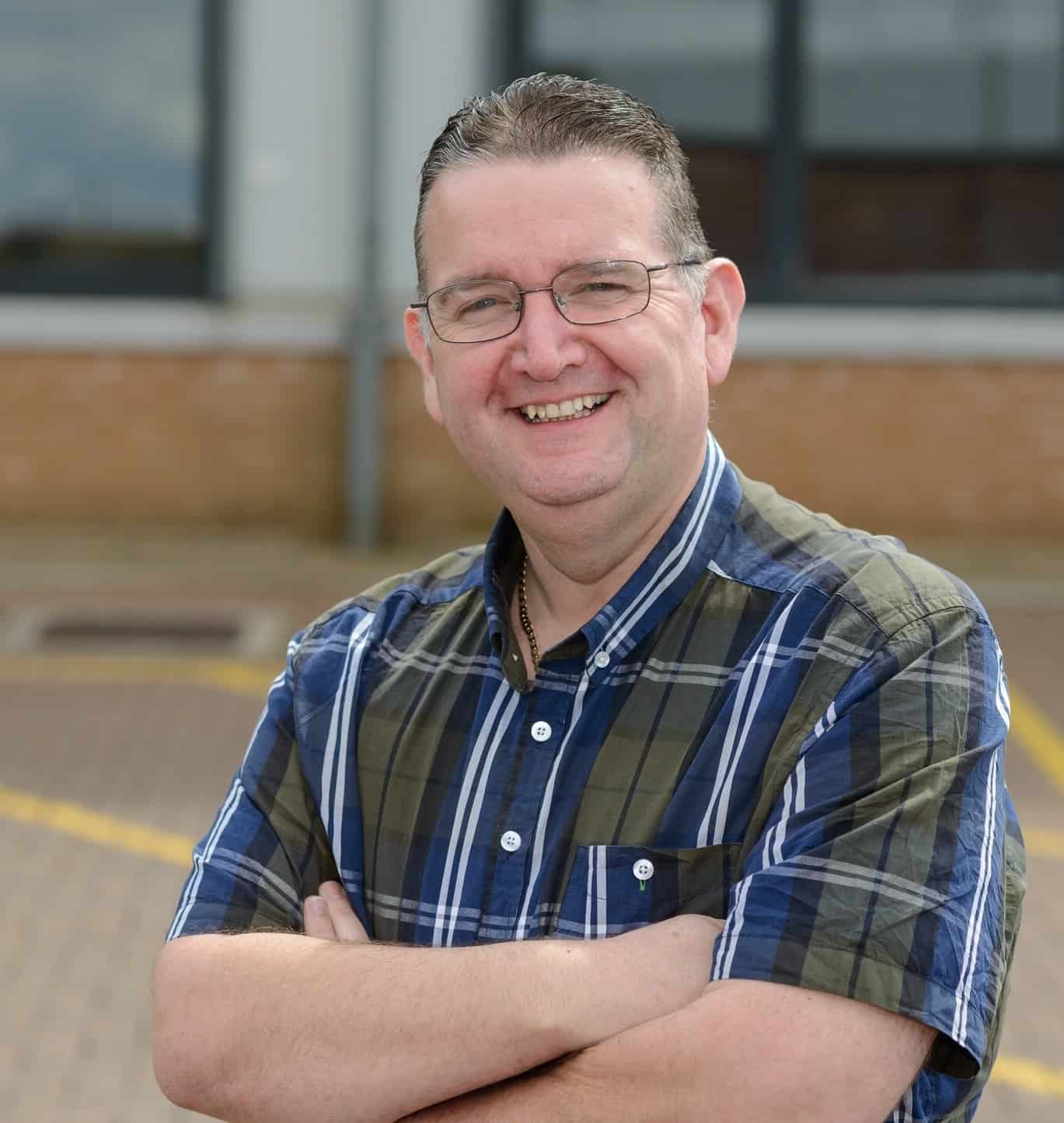