The Electrical Industries Charity is urging the industry to show their support for over 50,000 retired colleagues who are struggling with loneliness, isolation, poverty and mental health problems.

Many people see retirement as a happy phase of life when you stop working and start living, but for some individuals in the electrical sector, retirement is a never-ending struggle.

A recent report published by the BBC showed that in the UK, there are nearly 1 million people aged 75 years or older who are living in poverty and are in need of help, this accounts for over 300,000 more elderly people in the UK than five years ago.

Age UK has released a report which stated that poverty, loneliness and isolation are the top three major factors affecting the mental health and wellbeing of older people. The report also revealed that currently, 49% of people aged 65 years or older say that their only form of company is television or their pets and over 1 million individuals said that they always or often feel lonely.

Recent findings also showed that in the UK, 7.7 million people aged 55 years old or over have suffered from depression and 7.3 million tackled anxiety. Yet 85% of older people with depression receive no help at all from the NHS due to the fear that any form of mental health problems will end up on their medical notes and they will end up losing their independence.

To address these issues and to end the ongoing struggles of elderly people in the electrical sector while allowing them to have the retirement they deserve, the Electrical Industries Charity launched the Pensioner Support Programme.

The Programme offers elderly people who have worked in the electrical or energy-related sectors access to free support services that include telephone counselling, financial and debt assistance, household repairs and essential items. It also offers support for carers, mobility and disability support, and complex case management while giving them a way to connect with fellow retired colleagues.

The Charity aims to reduce the loneliness and isolation of our retired colleagues through early intervention and the provision of a support network. You can be part of improving the lives of people in the electrical sector while allowing them to have a fulfilling retirement by signing up to the Pensioner Support Programme today. 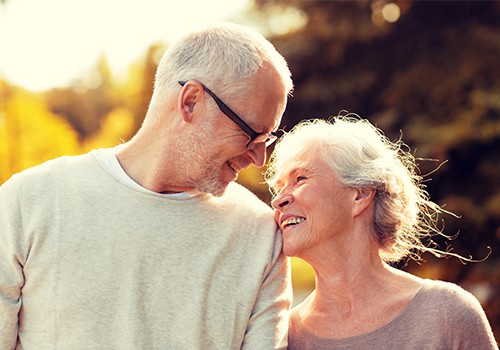