The Federation of Environmental Trade Associations (FETA) has announced changes to its senior positions, with Graham Wright standing down as FETA Chairman, and the British Refrigeration Association (BRA) President John Smith taking over the role.

John is technical director for the Beijer Ref UK & Ireland group of companies and has been chairing the Equipment & Components section of the BRA since 2014. He has spent the last 29 years working predominantly in wholesaling for Dean & Wood and for electronic controls manufacturers such as Danfoss, JTL and Honeywell.

Graham Wright also handed over his role as HEVAC President, with this position being filled by Nick Howlett. Nick is Managing Director of Titon Ventilation Systems and a Director of Titon Holdings plc. He was instrumental in creating Titon’s mechanical ventilation division in 2005.

Nick’s previous role as HEVAC Vice President will now be taken by Mark Jones, who has built a career in the ventilation industry after starting out as an apprentice making and fitting ducting, dust collectors and fans before progressing to system design and specifying contracts and eventually becoming Chairman of Woodcock & Wilson Ltd in 2014.

Finally, the BRA has appointed Mark Woods as its new Vice President. Mark is Joint Managing Director of Space Engineering Services, having started with the company as a Troubleshooting and Commissioning Engineer in 1997. 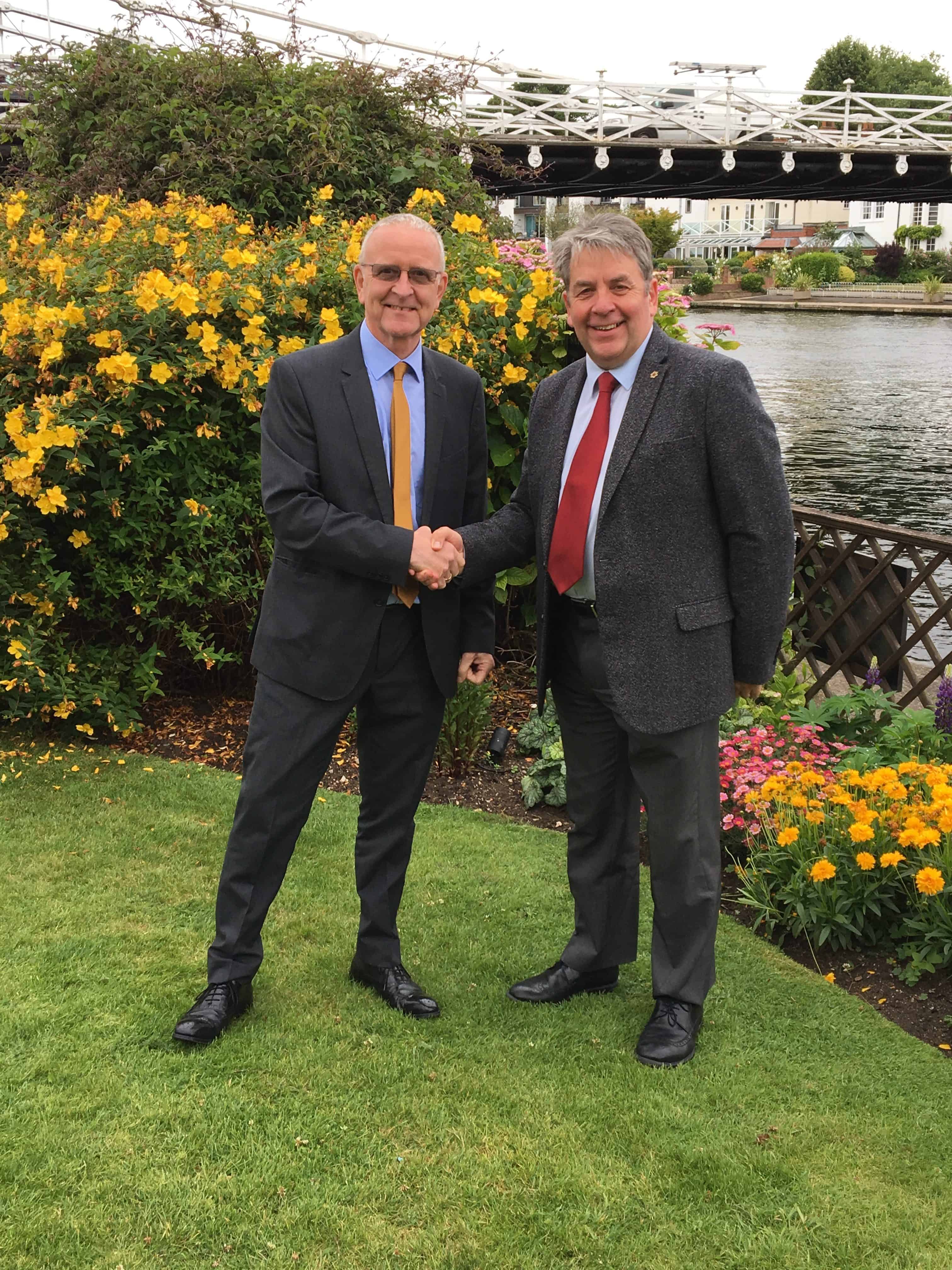 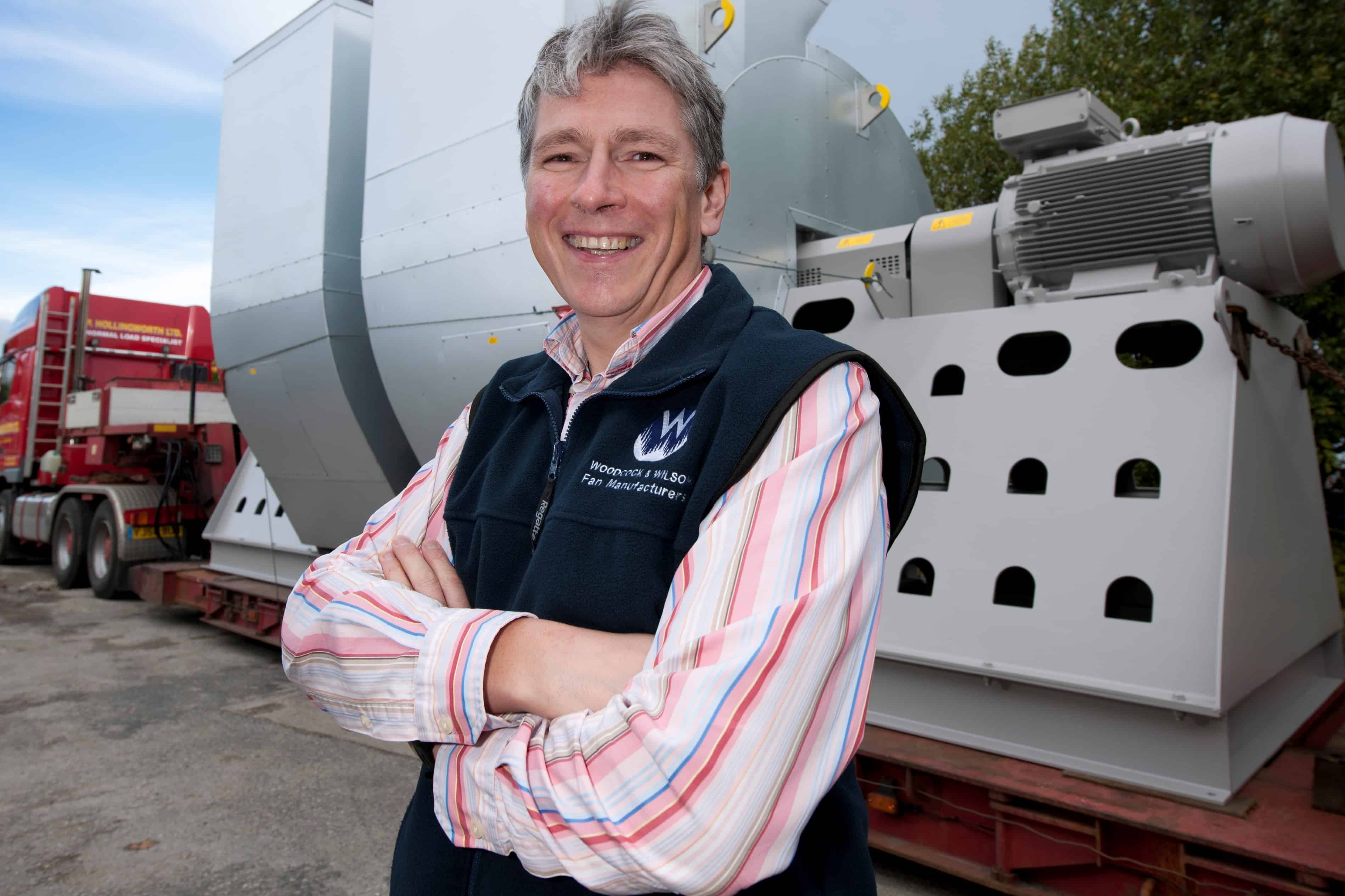 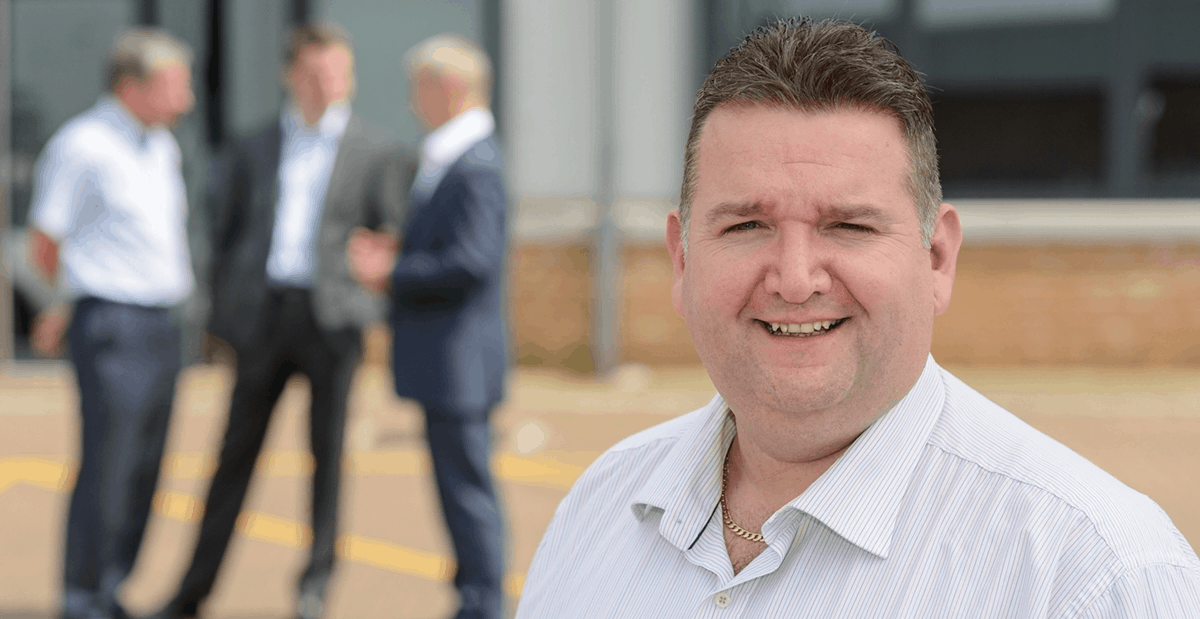 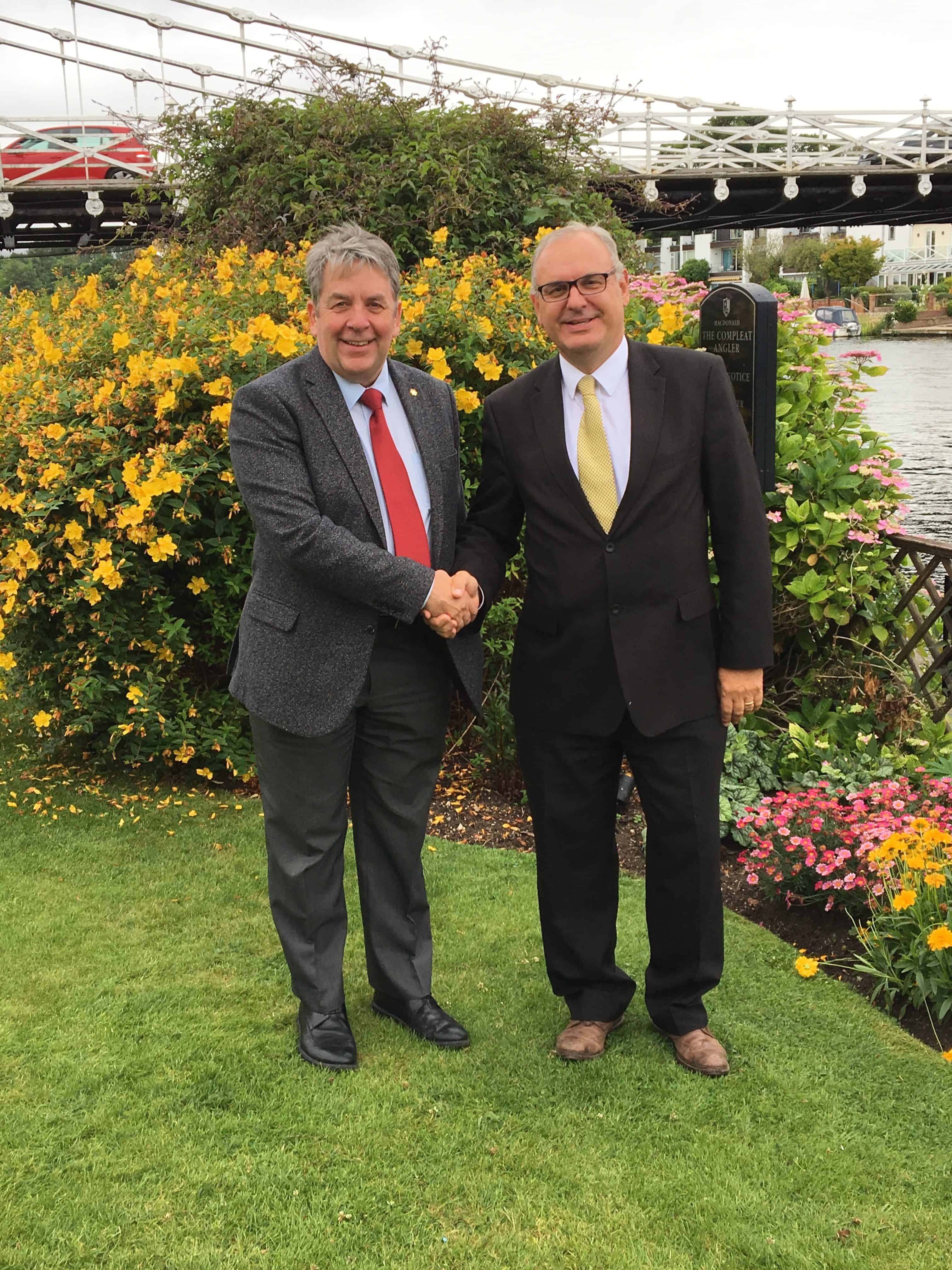