The Building Controls Industry Association (BCIA) has announced that Graeme Rees has been elected on to its Management Committee.

Graeme has been involved in the building controls industry for nearly 30 years and is currently Marketing Manager for Schneider Electric UK & Ireland Digital Energy division.

He previously spent 19 years at Trend Control Systems, where he worked his way up from Regional Field Services Manager to Marketing Director.

The BCIA isrun by its members for its members and appointment to the Management Committee is by election. Members are however encouraged to participate in the Marketing, Technical and Skills Working Groups which enable the BCIA to tackle particular issues and projects in a focused way.

Graeme commented: “I am delighted and honoured to have been voted on to the BCIA Management Committee. With building technology advancing at the rate that it is, this is a challenging but exciting time to be involved in the building controls sector. I am looking forward to working alongside my fellow committee members to maintain and strengthen the BCIA’s position as a positive influence on standards, professionalism and innovation for its members now and in the future.”

Jon Belfield, BCIA President, said: “Graeme has led an exemplary career in the building controls industry and his extensive experience and knowledge make him a valuable addition to the BCIA Management Committee.” 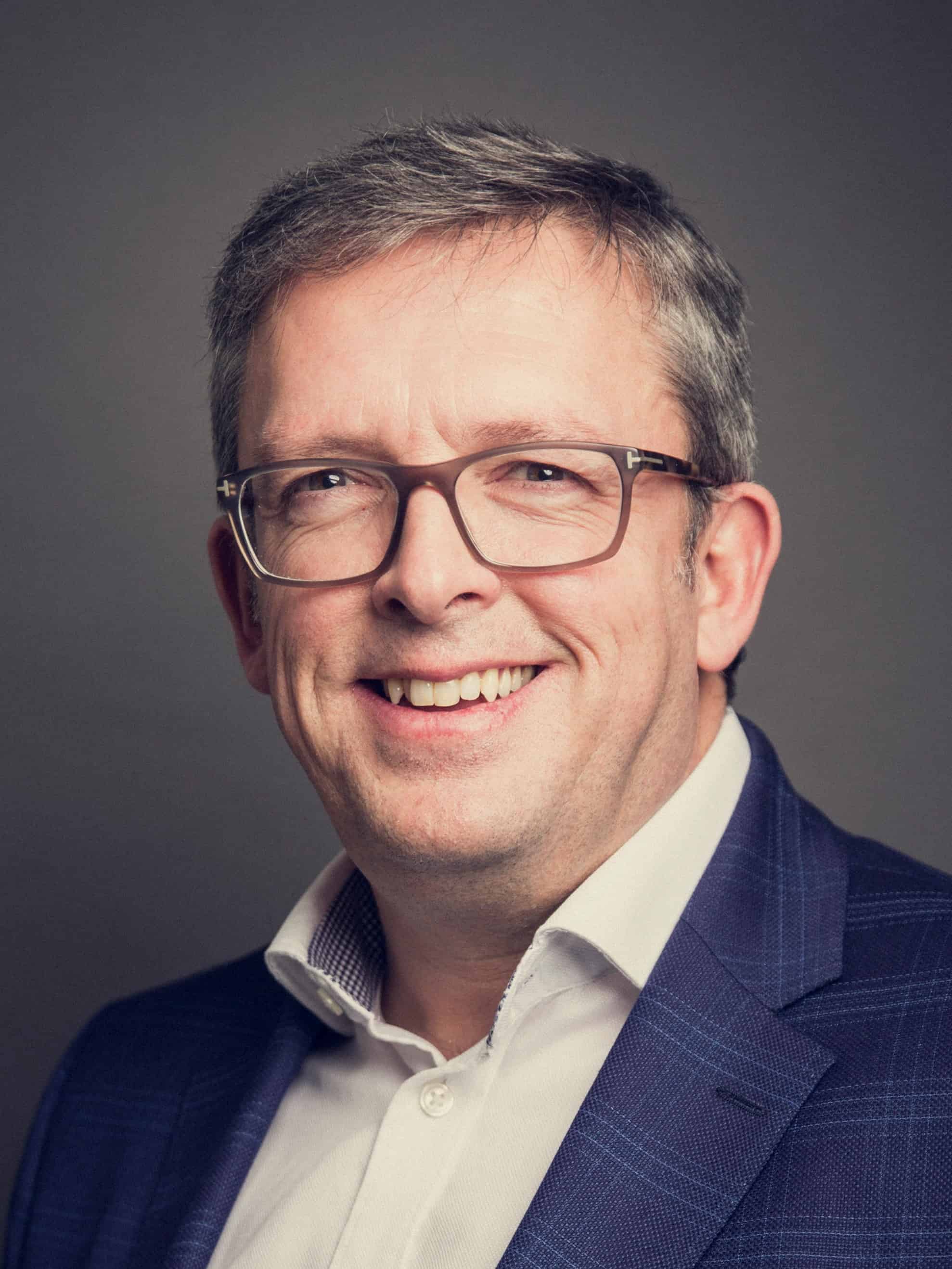