Although the 2017 reform of the Renewable Heat Incentive (RHI) Regulations were placed before parliament on 14th March 2017, it became apparent by Friday 31st March that due to drafting issues with the Non-Domestic Regulations there would be a delay before parliament could consider both in detail.

As a result, the date that the regulations go live is now more likely to fall towards the middle or end of June 2017 rather than the middle of May.

The Heat Pump Association (HPA) acknowledges that the delay is far from ideal but believes it could prove beneficial for those hoping to complete projects with high heat demands.

Heat demand limits are being introduced in the reform package in an attempt to limit the possibility of high rates of return for large projects with economies of scale.

HPA President, Mike Nankivell, comments: “This delay offers some breathing space to complete larger domestic installations prior to the introduction of heat demand limits whilst still benefiting from the new tariff rates.

“The delay to the potential tariff guarantees for non-domestic ground source heat pump projects over 100kW is unfortunate but hopefully this will not significantly impact on the industry.”

The HPA has ascertained that the actual policy as previously outlined will not change, merely the wording of the law. The HPA continues to highlight the positive impact of the RHI and advises the Department for Business, Energy & Industrial Strategy (BEIS) on its benefits to industry.

Ofgem has now published three guidance documents around the spring/summer 2017 RHI regulations changes and these can be accessed through the following links:

Webpage – Do I need metering?

Factsheet – Do I need metering?

Factsheet – Important Changes to the Scheme 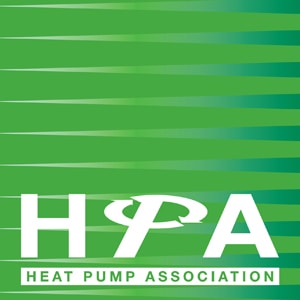