On Thursday 19thApril more than 600 manufacturers, suppliers, installers and contractors assembled for the FETA Annual Lunch. With the temperature soaring well over 20˚C, members of the Federation of Environmental Trade Associations headed to The Brewery, London, for the most anticipated event in the FETA calendar.

Mr Smith opened his speech by paying tribute to Dr Bill Cory, whose attendance at the lunch marked his retirement after many years of contribution to the fan industry, particularly his involvement with the British Standards Institution (BSI). It was Dr Cory’s leadership that presided over the development of EN ISO5801 – widely considered to be the ‘flag-ship’ standard of ISO/TC 117.

Mr Smith’s speech also addressed some of the challenges facing the industry, including Brexit, the F-Gas regulations, smoke controls, indoor air quality, and training. Referring to trade-related factors post-Brexit, Mr Smith declared FETA’s support for the BSI’s ambition to stay within the broader European standards system, and its intention to further strengthen its links with the BSI as the UK’s transition out of the EU continues.

“Our A2L refrigerants working group has released guidance, offering an overview of the new refrigerants, as well as practical advice on their safe use. It seeks to signpost the fact that these refrigerants will play an increasing role in the market over the coming years; particularly with regard to air conditioning.”

Turning his attention to Grenfell, Mr Smith described the tragedy as a “dreadful milestone” in the UK’s built environment history, and endorsed Dame Judith Hackitt’s Building a Safer Future report and championed the work of FETA’s Smoke Control Association in contributing to formal enquiries.

Reflecting on FETA’s response to the Carillion collapse, Mr Smith noted the efforts of the ductwork and building controls associations in striving for reform in construction industry practices, and gave full backing to the Aldous Bill, which will received its second reading in Parliament on 15thJune 2018.

Following Mr Smith’s speech, Steph McGovern took to the stage to share some anecdotes from some of her most interesting experiences in her career to date. From interviewing Donald Trump to her frequent TV appearances wearing a hi-vis, and discovering a Twitter account dedicated to her eyebrows, Ms McGovern’s stories made her a very popular guest, exemplified by the numerous photo requests afterwards, for which she was happy to oblige. As a former winner of the ‘Young Engineer for Britain’ award, Ms McGovern also highlighted the importance of attracting young people into industry, drawing applause when she said: “We don’t value vocational training enough. Someone with an apprenticeship should be valued in the same way as someone with a degree.” 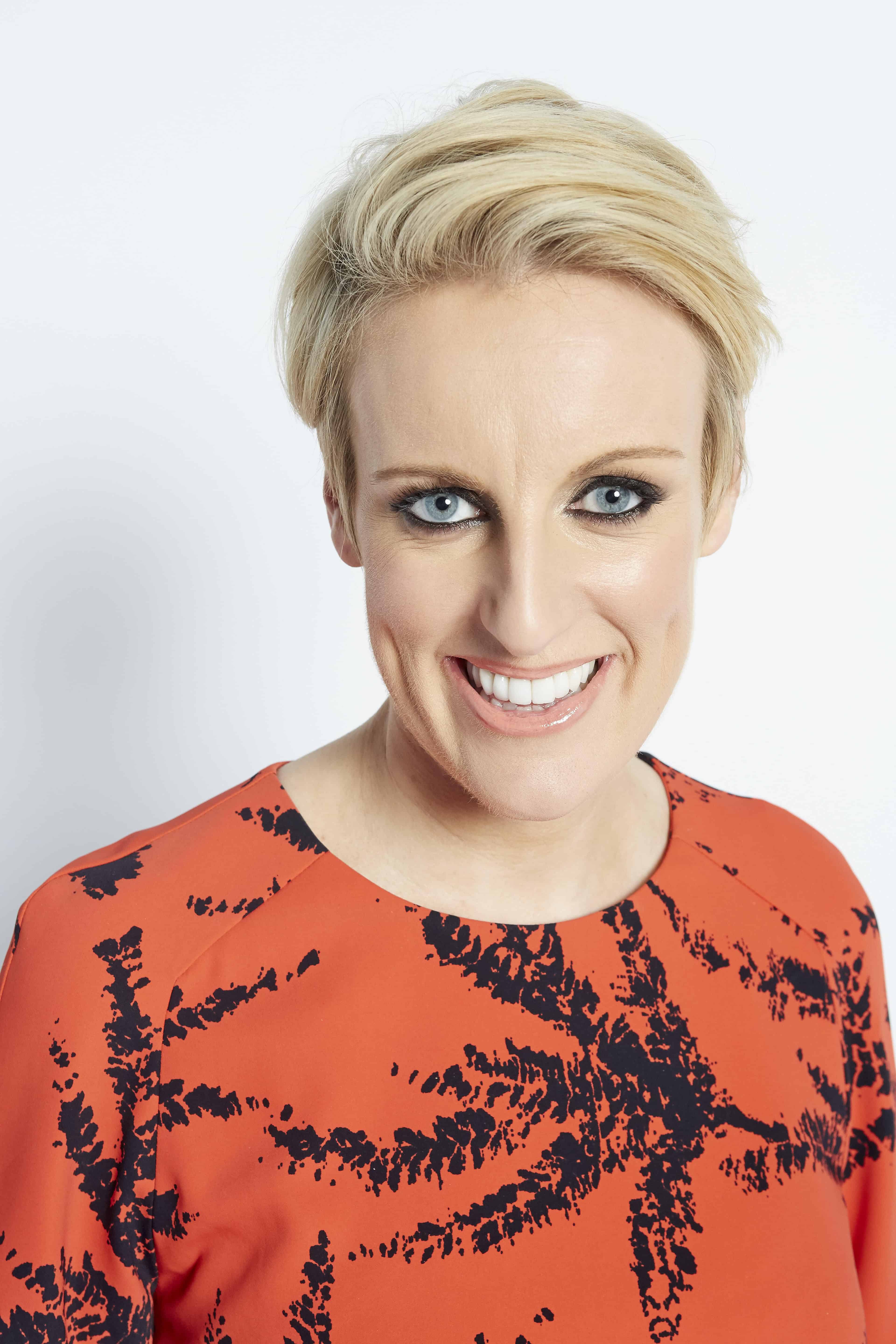 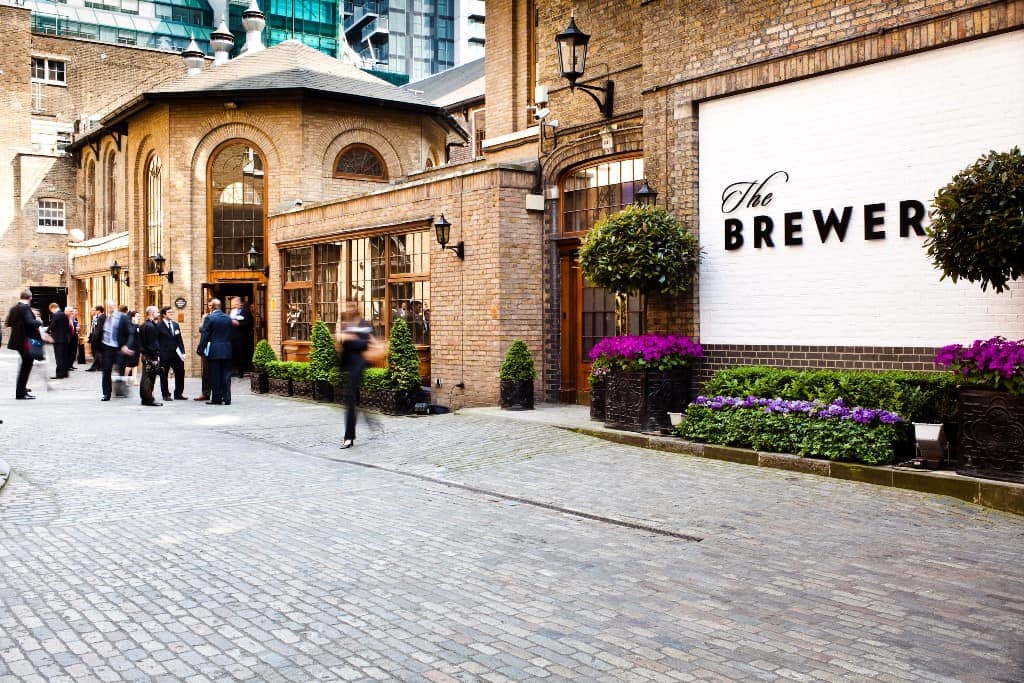