PRESS RELEASE: Picking the wrong fan can be dangerous

The Fan Manufacturers Association (FMA) is warning company directors and employers that selecting the wrong fan for their working environment could put premises and occupiers at risk. This has become particularly important since the update of the ATEX legislation in April 2016.

The FMA has been so concerned about non-compliance with ATEX that it has been working with the HSE to raise the Executive’s awareness of this regulation, and to help others understand its implications. The HSE has also asked FMA representatives to speak at a meeting in Brussels of an Administrative Cooperation Group (AdCo) which is established to help harmonise legislation and its enforcement across Europe.  The FMA has been asked by

the AdCo Group for ATEX to produce a guide that will identify fans not meeting the requirements of the ATEX Directive.

FMA Chairman, Mark Jones says: “Explosive environments exist in the most day-to-day situations. It’s not just obviously explosive substances such as gas that need to be considered. Dusty environments can also be at risk of explosion too, and a number of deaths have occurred over the past decade as a result of incorrect fan selection for these environments.”

ATEX is significant for businesses, because it makes company directors liable for accidents which occur as the result of using the wrong type of fan in an explosive environment.

Mark Jones says: “Currently, employers are not adhering to the ATEX regulations for various reasons, and they clearly don’t understand its full implications for them. This puts building occupants at risk, and company owners potentially facing unlimited fines or even imprisonment.”

One of the challenges for customers selecting fans is that currently there is no independent third-party certification for ATEX-compliant fans. The FMA has worked hard on the new EN1498 Standard which will help to address this issue – but businesses need to make themselves aware of what is available before they make the wrong choice of equipment.

The FMA has produced a number of useful documents for building owners who feel their building contain a potentially ‘explosive environment’. These provide quick and clear guidance on the issues at hand and can be downloaded for free from the FMA section of the FETA website (www.feta.co.uk/fma). 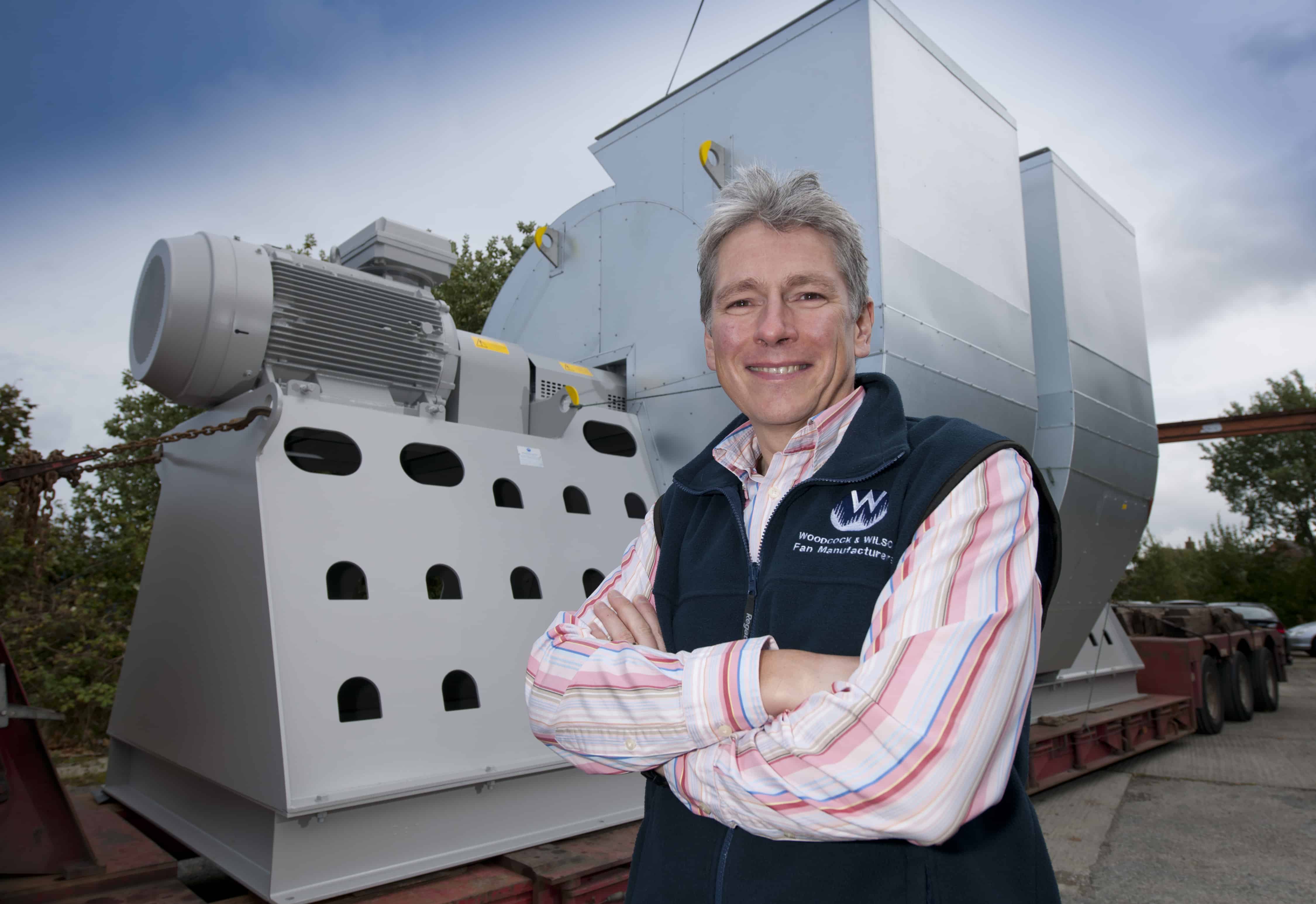