Terry has worked in the controls industry for over 35 years and is an Associate at NDA Consulting, the specialist BEMS and energy consultancy practice. Previous experience includes UK and European leadership roles for Johnson Controls, Sales and Marketing Director for Sontay and Product Marketing Manager for Satchwell Control Systems.

Terry re-joined the BCIA Management Committee in 2017 and his depth of experience and expertise has already helped the BCIA bridge the gap between manufacturers and installers. He will bring a rounded perspective to the challenges that are faced in today’s Building Management Systems (BMS) industry.

Jon Belfield, President of the BCIA, said: “I am delighted to welcome Terry as BCIA’s Vice President. Having worked alongside him with the BCIA for a while now and having known him as a long-time industry colleague, I know that his strong leadership skills and his hands-on approach will bring us huge benefits as we continue our work.”

Terry Sharp commented: “It is a great honour to accept this role and I am looking forward to steering the work of the association to help influence the uptake of control technologies and shape this fascinating and rewarding sector for the future generations of engineers.” 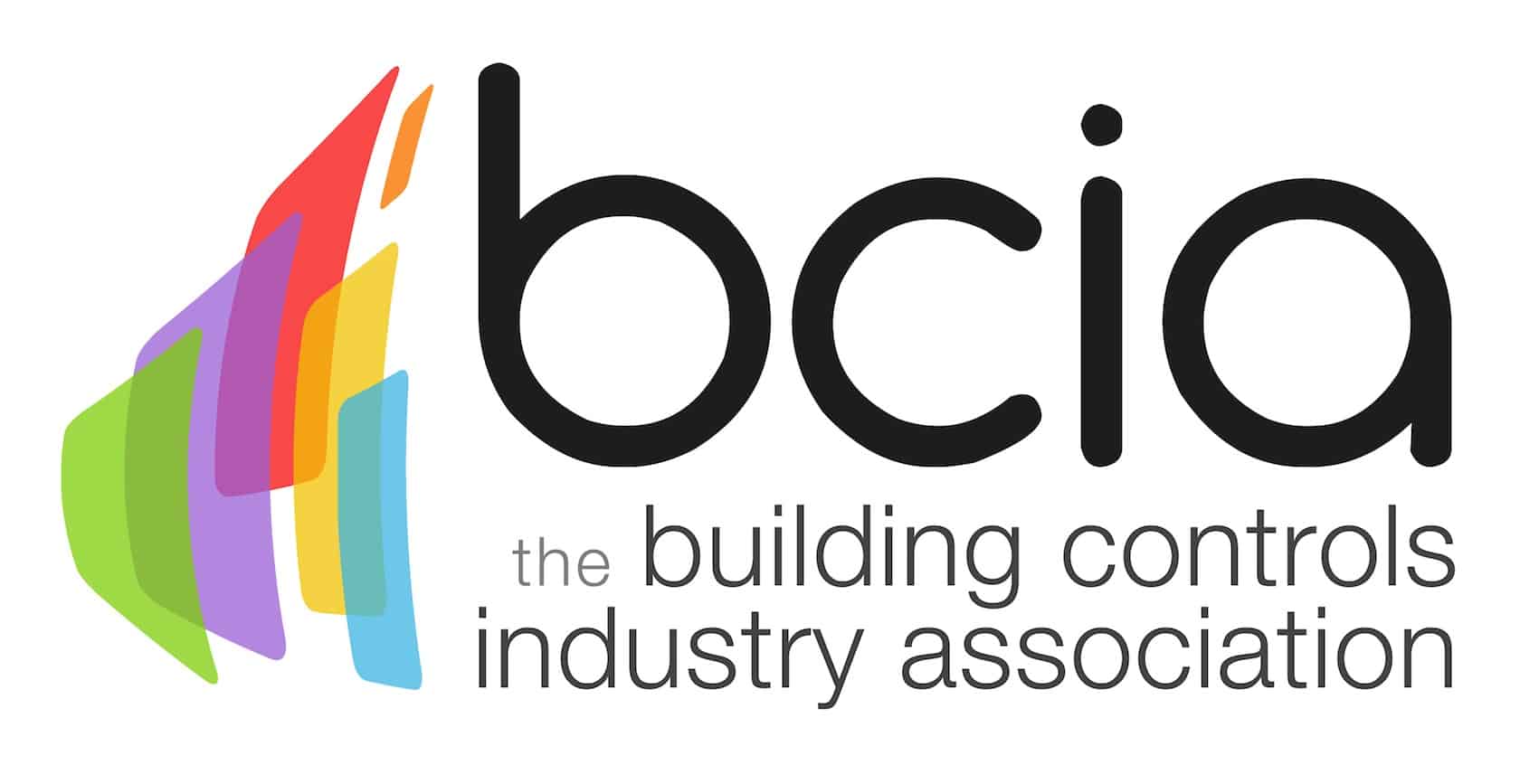 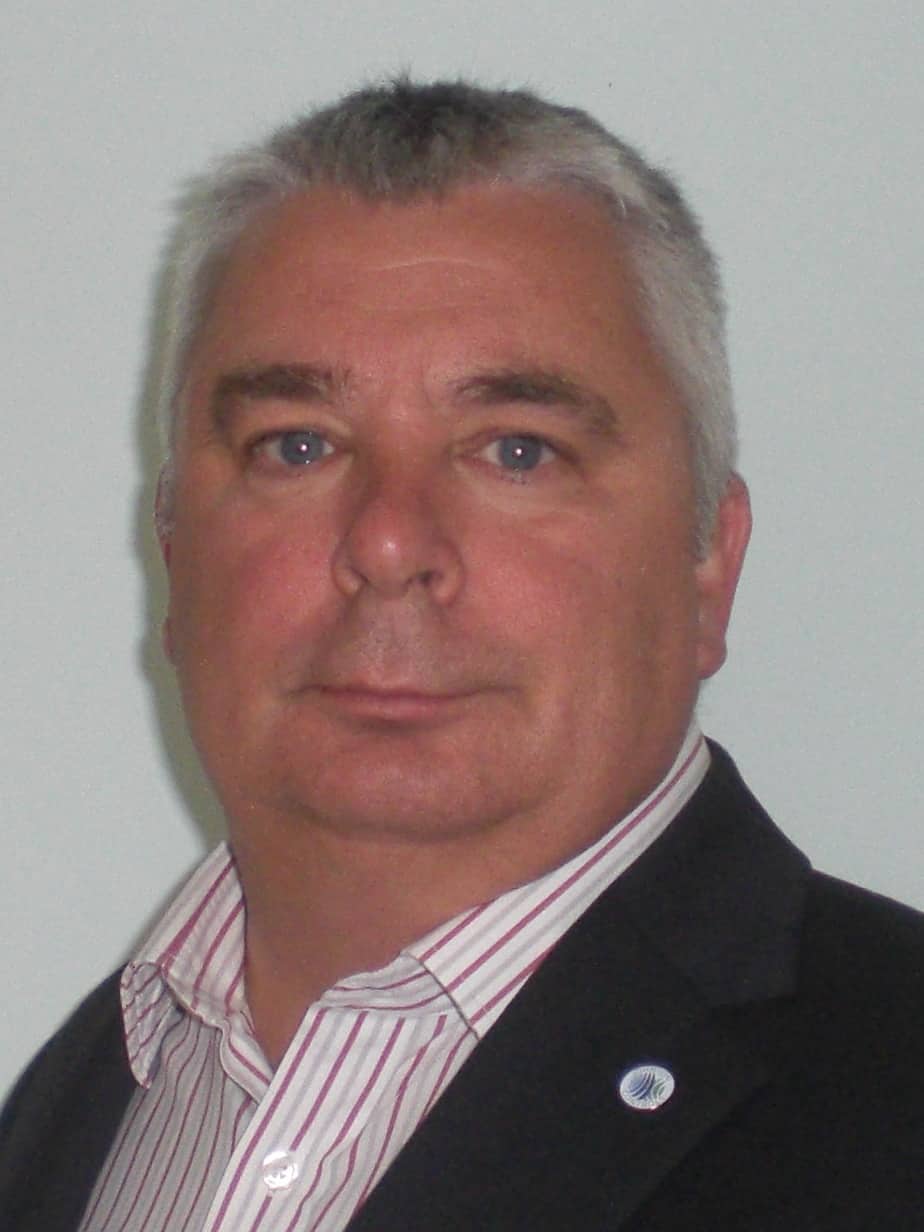