Stuart Mackenzie has become the new President of the Electrical Industries Charity. He succeeds former President and Chairman of Council, Paul Loke. Stewart Gregory will also join Stuart as the Charity’s Vice President.

Stuart has extensive electrical industry experience in different roles over a career period of 38 years. He started his career by joining one of the electrical wholesaler’s graduate programmes, before moving into manufacturing and progressing to the position of Managing Director of Dimplex and then Chairman of Glen Dimplex Heating & Ventilation.

Stuart has been a trustee for the Electrical Industries Charity for over seven years and has been involved in a wide range of the Charity’s fundraising events over the years.

In his new role, Stuart aims to bring more awareness of the Charity to every single part of the electrical sector and hopes to get everyone involved in extending the Charity’s support network.

The Charity’s new President, Stuart Mackenzie, says: “I am honoured to be elected as the Electrical Industries Charity’s President. I believe that the Charity is currently going in an excellent direction in helping those less fortunate than us in our sector.

“I believe that anyone who is working in any part of the electrical, electronics and energy-related sectors, should get involved in helping the Charity to create a bigger support network. Because we are all part of the electrical industry’s family and therefore it is crucial to help our colleagues and their families in their time of need.” 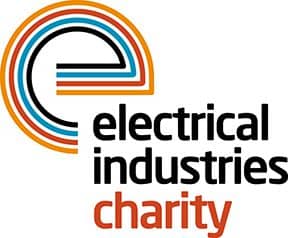 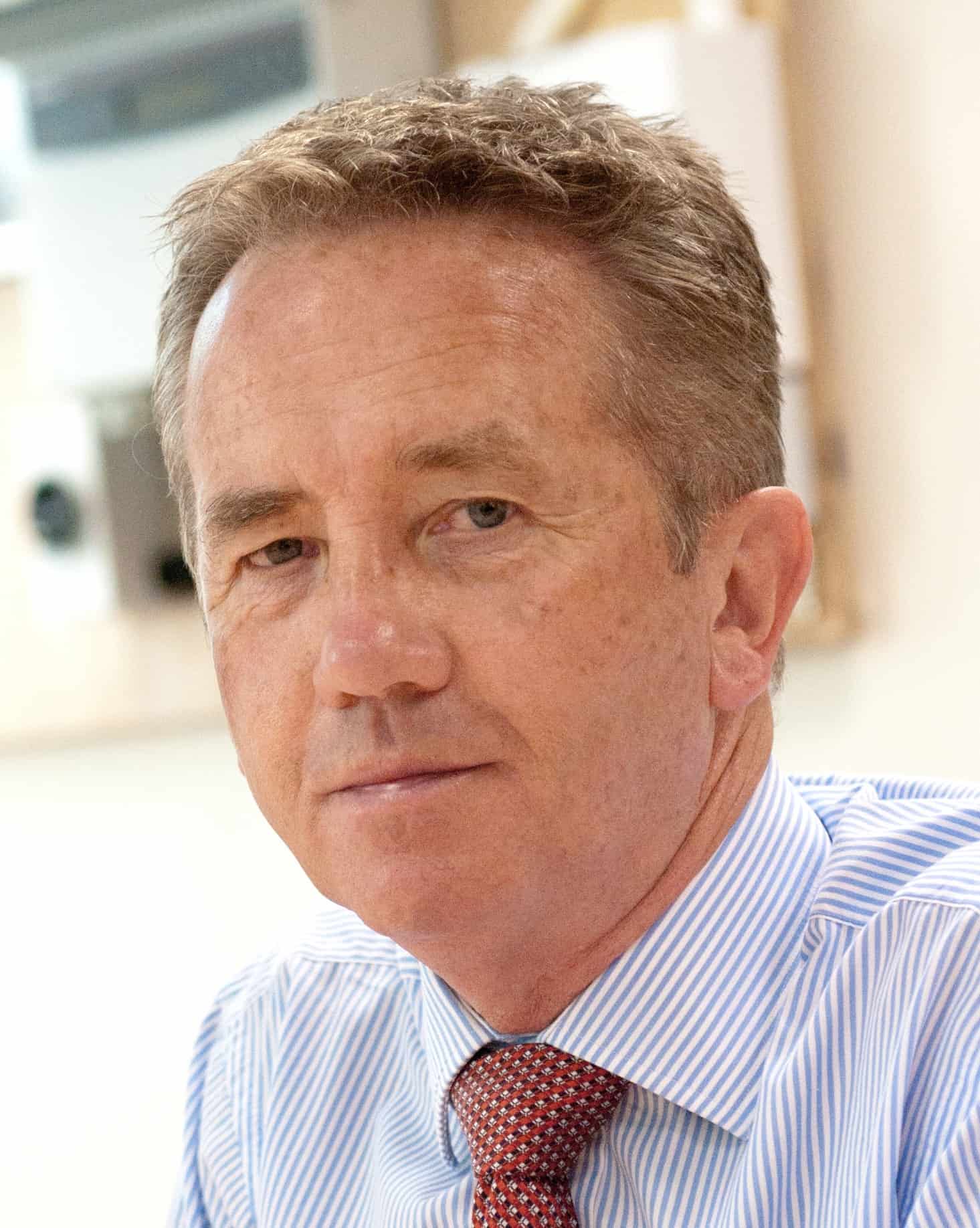