The BCIA is delighted to announce that comedian and actor, Rufus Hound, will present the 2016 BCIA Awards which recognise and reward excellence in the building controls industry.

A well-known TV personality and comedian, Rufus has appeared on television shows such as; Celebrity Juice, Never Mind the Buzzcocks and Doctor Who. In 2013, Rufus also won the Strictly Come Dancing Christmas special.

Steve Harrison, President of the BCIA says: “We are thrilled to have such a talented comedian and actor presenting the 2016 Awards. Rufus is a fantastic public speaker and of course he’s extremely funny so we can expect a high level of entertainment throughout the evening.

“The Awards are set to be bigger and better than ever with the new venue providing the perfect setting for what is always an extraordinary night and we look forward to welcoming the industry to this event.”

The deadline for entries is the 29 January 2016. To enter simply visit the dedicated awards website, www.bcia-awards.co.uk, and submit your entries via the online form. Entry to the awards is free and open to BCIA members and non-members. 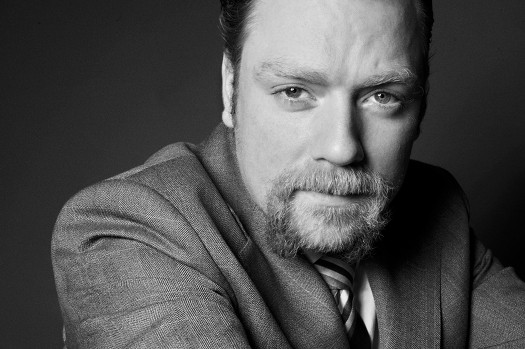