John Smith, Group Technical Director for Beijer Ref UK & Ireland, has taken over the role of President of the British Refrigeration Association.

John succeeds Mike Lawrence – a stalwart of the BRA – who has held the position since 2014.  Trade Associations rely on individuals volunteering to take on such roles, supported by their companies, and Mike has epitomised this in his years of service with the BRA.  The handover took place at the recent FETA Strategy Forum, held in Marlow.

John has been in the RAC industry for over 30 years in a variety of technical sales roles, and has been an active member within the BRA.  He is currently chairman of the Equipment and Components section, and has been Vice President since 2015.

John commented: “I would like to pay tribute to the sterling work Mike has done for the BRA in his time as President, and I look forward to taking on the role in what will be challenging times for our industry.” 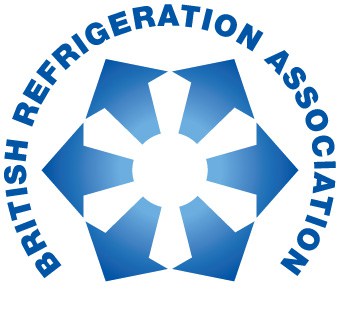